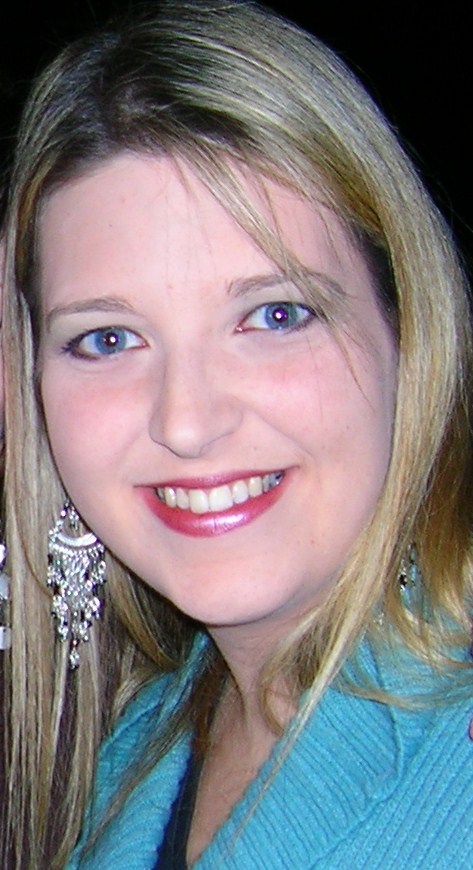 Lynsey has been singing for as long as she can remember. Music and performing has always been a part of her life. Dancing at Peggy Peat School of Dance, and singing in Kidsing and Giovane choirs during her child and teenage years, she feels at ease performing in front of an audience.

In 2004, Pauline De Silva asked her to work backstage for the run of the Red Riding Hood Pantomime. One show in and she was hooked! She auditioned to be on stage for the following year. She performed with Millenium Players for a few years then joined SPECC-tacular Productions at its inception. Her love of dance is also apparent, as she has choreographed the shows for the past few years and was the Musical Director for Robin Hood.

In 2018, Lynsey became the President of the board and she is looking forward to continuing on the traditional Christmas Pantomimes that Maple Ridge has grown to love. 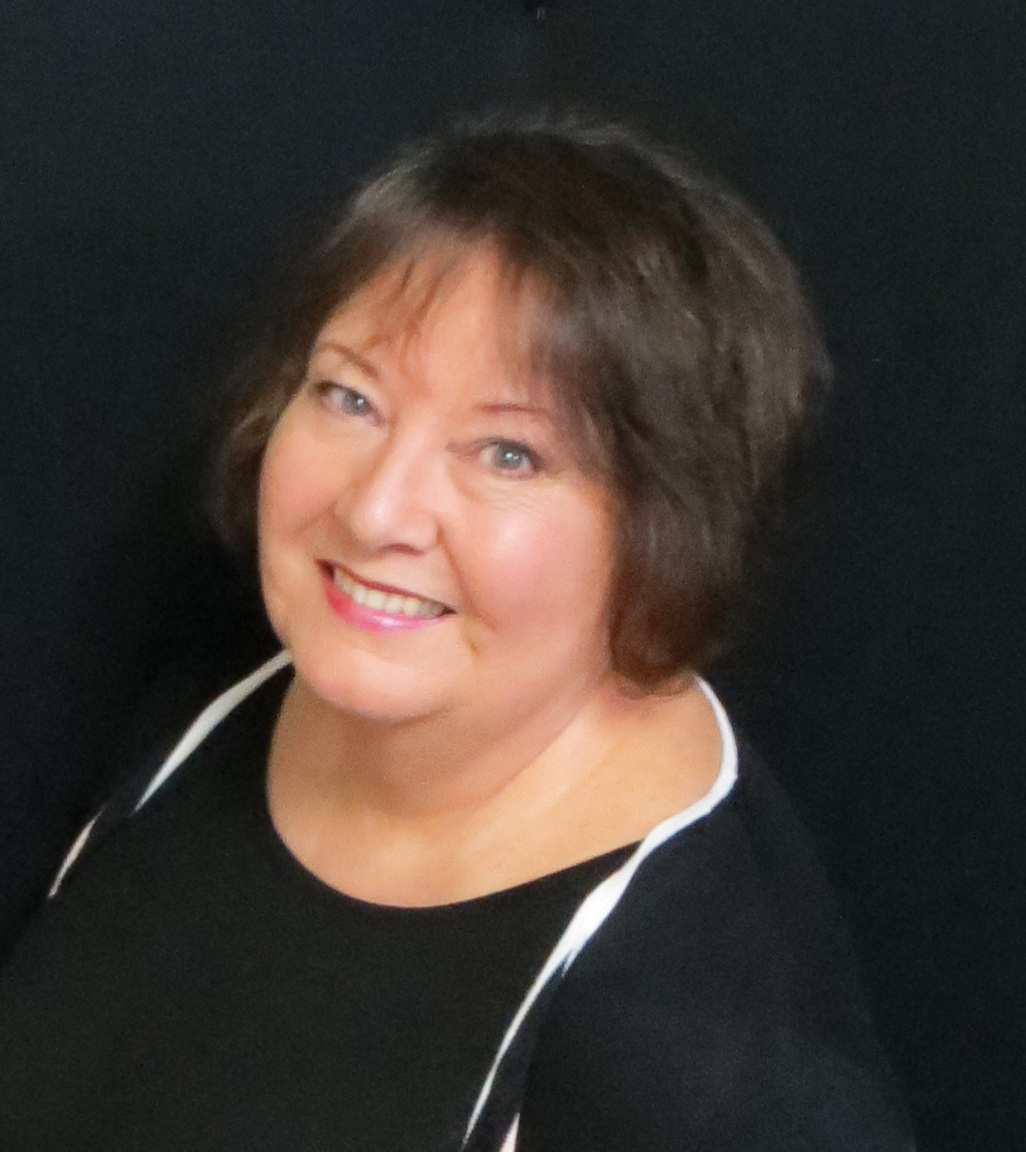 Pauline was born in London, England, but in 1982 she and her family immigrated to Canada. They moved to Maple Ridge in 1985 and as music was her passion she joined and helped in the creation of a couple of local choirs. In 2002 she joined Millennium Players and enjoyed working both on stage and behind the scenes, also helping with set building, costumes and props.

When the conception of SPECC-tacular Productions came about in 2009, as well as performing, Pauline took on the job as Treasurer and has seen the group become a valuable community theatre group that specializes in Musicals, Revues and Pantomimes.

She likes watching the commencement of a show take life and enjoys the participation of all the on-stage and behind-the- scenes aspects of putting a show from paper to stage. She also loves working with all the wonderful talented people she has met along the way and has made many life-long friends. 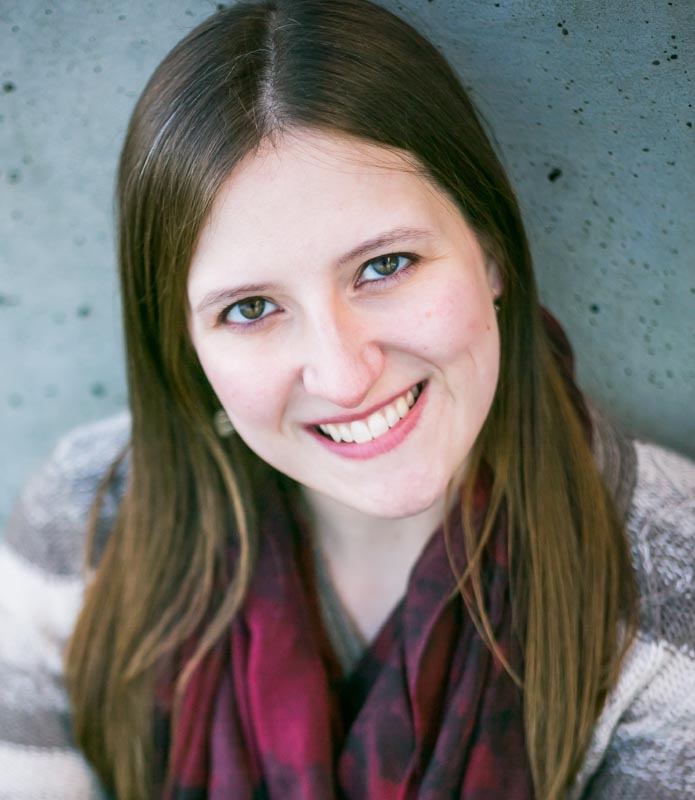 Jenna was born in Nanaimo where she began her love of singing, dancing, and performing in pantomimes and musical theatre. She has performed in more than 15 productions from school musicals to pantomimes with Nanaimo Theatre Group and Metro Theatre.

In 2015, she moved to the Ridge Meadows area and joined SPECC-tacular Productions taking on the roles of Anna in The Snow Queen, and Broom in Hansel and Gretel.

Taking a break from performing to raise her young family, Jenna joined the Board of Directors in 2017 and is enjoying helping develop and support community theatre so young people are provided the opportunity to perform and shine. 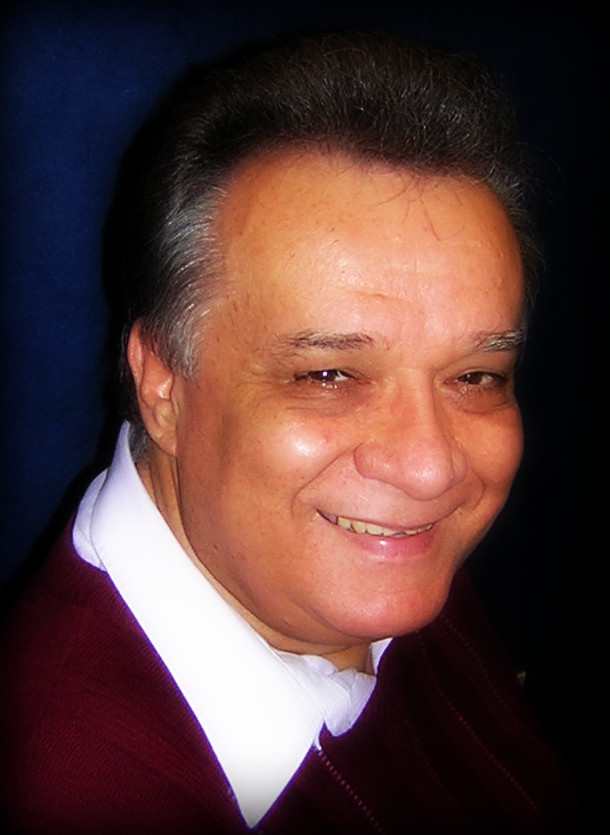 Edwin was born in Bulawayo, Zimbabwe, where he first got involved in theatre in 1979 as singer, actor and director of many musicals and pantomimes.

Ed immigrated to Canada in December, 1989 and again took up theatre as his hobby. He has worked with Royal City Musical Theatre and has acted in drama and comedy plays with various theatre companies around the lower mainland.

His love of the art includes all aspect of the theatre and he is experienced not only on stage but behind the scenes as Director and in the construction of costume, set and lighting design. 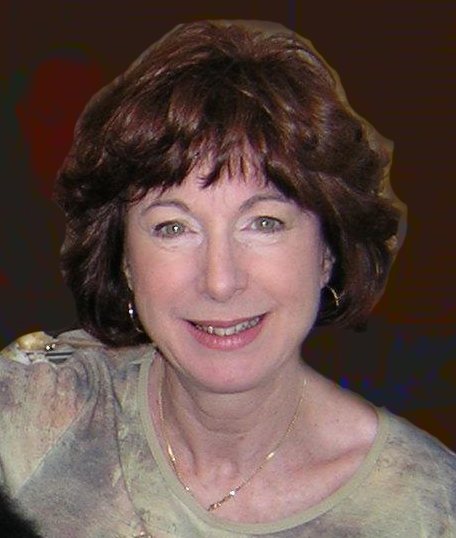 As one of the founding members of SPECC-tacular Productions, Christine is one of the C’s in SPECC.

In 1980, Christine moved to Maple Ridge with her family and in 2003, she joined Millennium Players Theatre Group. She was involved in many of their shows mainly backstage and managing props, with an appearance on stage on rare occasions. In 2009, after the incorporation of SPECC-tacular, she has been acting as secretary of the board, producer, photographer and media consultant for most of SPECC-tacular’s productions.

Christine enjoys the wonderful experience of the theatrical world, especially her involvement with a community of such talented people, which she says is worth all the hard work it takes to put on a show that is pretty near professional. 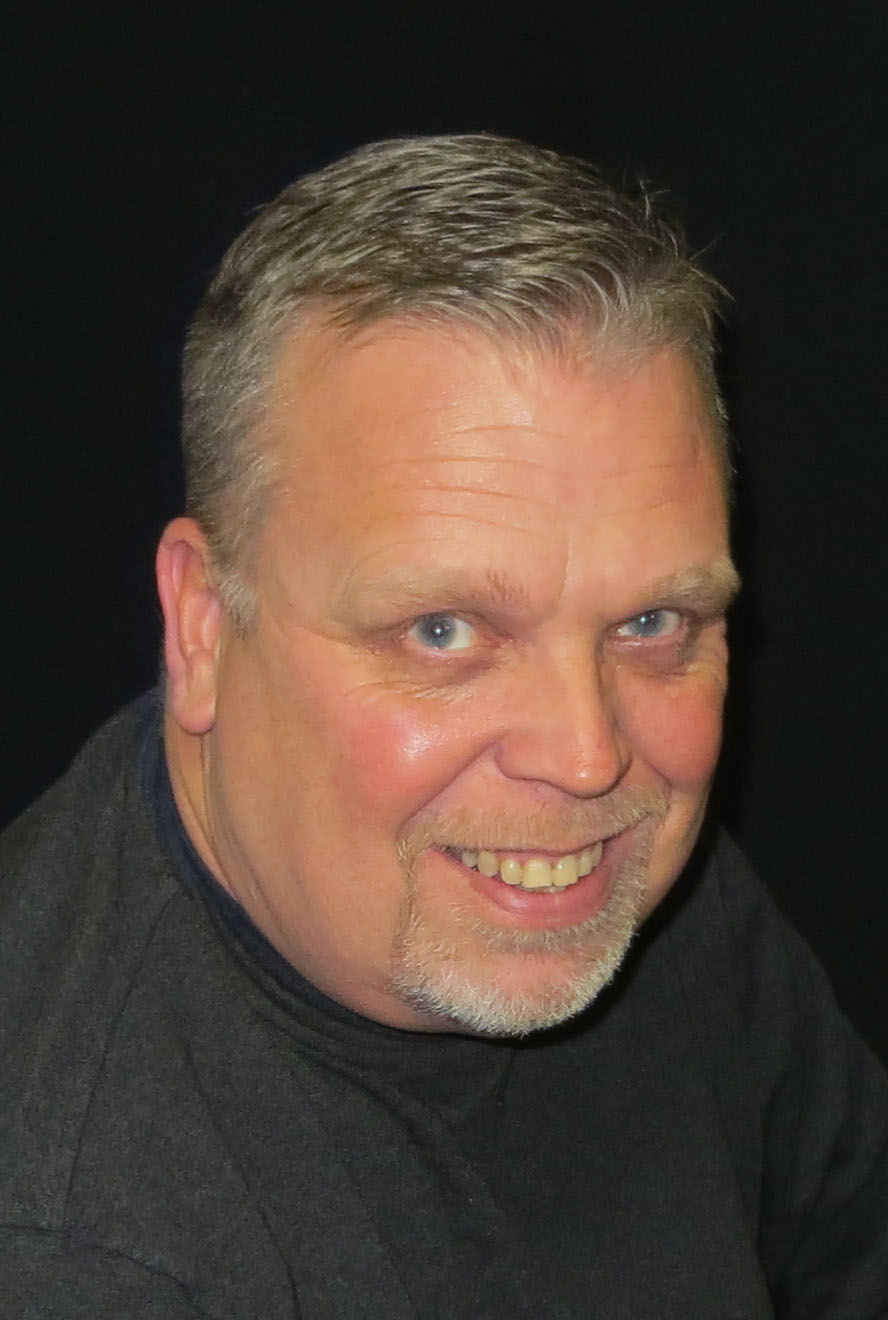 Steve was born in Stourbridge, England and in 1989, emigrated to Canada. He developed an interest in theatre in the mid 2000s and actively became a member of several Lower Mainland theatre groups. Born with a love of Shakespeare, Steve has performed in several plays for Bard in the Bandstand and Bard in the Valley.

Steve enjoys all aspects of community theatre. He was elected to the board of SPECC-tacular Productions in 2017 and continues to be an active participant in all aspects of the theatre company. 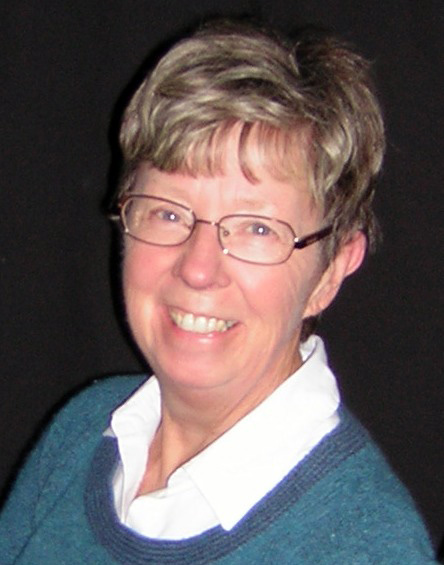 Julie was born in England and moved to Canada in 1965. Before leaving, she was lucky enough to work for several years in a big London Costumiers sewing for many famous shows of the era including West Side Story and My Fair Lady.

She joined the Specc-tacular family some 10 years ago and has been costume designer/maker, wardrobe mistress, dresser and general wardrobe person ever since. She has been involved in productions such as Oliver, Wizard of Oz and Christmas Carol and all their yearly Christmas Pantomimes including Aladdin, Jack in the Beanstalk, Sleeping Beauty and Snow Queen. She has found it to be an immensely rewarding experience working with such a talented and dedicated group of people. 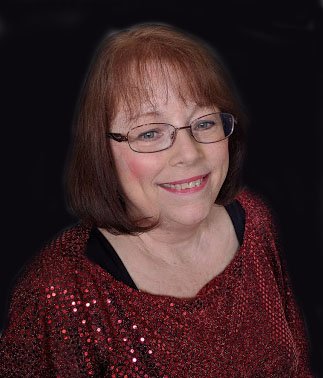 Ever since she started school, Kim has performed in many choirs and musicals. After high school, she took jazz and tap classes. She has also been singing in a community choir for the last 9 years.

Kim joined SPECC-tacular Productions Theatre Group as a Chorus member, where she performed in “Nights on Broadway.” That same year she auditioned for “Snow Queen” and has been doing spring shows and pantomimes ever since.

Additionally, her love of sewing has given her the opportunity to help with costumes when needed.